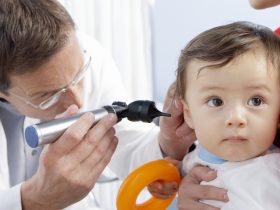 Ageing can cause a lot of undesirable problems like arthritis, pain in the joints, back pain, folding of the skin, memory loss, hearing loss, all of which are part of the package. However, not everything is objective when it comes to the human body, and certain symptoms can cause other symptoms. It may seem like memory loss, and hearing loss can be part of growing old, but there is an equally plausible explanation for it. It turns out that these two age-related symptoms are also linked to one another. At first, this might seem like bad news since this would mean that the patient would have to cope with memory and hearing loss simultaneously, but there can be some hidden positives in this relationship.

The Connection Between Memory And Hearing Loss

Hearing impairment can put much stress on the brain in a number of ways long before the person is aware of the decrease in their hearing. The brain, memory, and even social life can be overwhelmed by this over time.

How A Deficiency Of The Ear Can Affect The Brain

When people have a hard time hearing, they may experience certain challenges in terms of communication. Social isolation is often the outcome of this, with the brain lacking vital interaction, leading to issues with memory. The brain keeps getting weaker, the less it is used, leading to social isolation, depression, and memory problems.

As hearing starts to waver, the patient will begin to experience more quietness and silence, especially if the hearing loss is untreated or overlooked. This can be, to put in layman terms, boring for the region of the brain responsible for the interpretation of sounds. This ‘boredom’ may not seem to be a severe problem, but this lack of use can actually cause certain parts of the brain to weaken and atrophy which can, in turn, can lead to generalized stress, which can impact memory.

The brain can undergo what is known as hyper-activation fatigue, especially in the beginning stages of hearing loss. This is because the brain is struggling to listen to what is happening in the world, even though there is no input signal. The brain does not know that this is hearing loss, it merely thinks that things are very quiet, so it puts in a lot of effort trying to hear in that quiet environment. This can leave the brain and in turn, the body, feeling exhausted. This physical and mental exhaustion often results in a loss of memory. 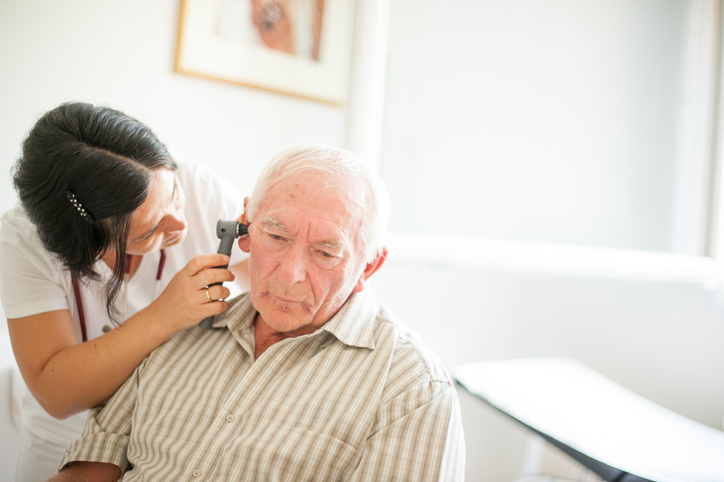 Memory Loss Is Often An Early Warning System For The Body

Hearing loss is clearly not the only thing that triggers memory loss. Plenty of other things factor in making recollections start getting fuzzy, which includes fatigue and illness. Sleeping well and eating better, for example, can generally increase memory function.