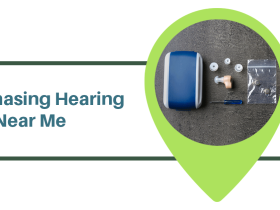 Tone deafness is a disorder that prevents an individual from distinguishing between the pitch and tone of musical sounds. In extreme cases, such individuals may not have a sense of music at all.

Even if you are a poor singer, it does not mean that you are tone deaf. In reality, the condition is rare. If you think you are tone deaf, there are a few online hearing tests that can help you assess your condition.

In this article, we will discuss the various aspects of this condition.

Tone deafness is a result of impairment in the functional networks of the brain dealing with action-perception. Congenital amusia is found in around 4% of the population [1]. As per the available data, it affects both males and females equally.

Researchers have found no direct connection between amusia and individual singing ability. The act of singing melodies involves the complex working of neuronal networks related to both the motor and sensory areas of the brain. In general, around 10 to 15 percent of the population have difficulty in reproducing a pitch accurately [2].

Brain studies on individuals with the condition have detected abnormalities in the gray and white matter content of certain areas. Two important areas affected are the superior temporal brain areas and the inferior frontal cortex [3].

The lower efficiency of the brain network in amusics has been related to impairment in the white matter tracts. The abnormality of these pathways causes problems in the transfer of information between the two hemispheres of the brain [4].

This results in the lack of conscious awareness of the experience, which is why amusia is classified as a disconnection syndrome.

Note, all humans lose hearing frequency by age. The ability to hear sound frequencies above 14,000Hz is lost first. However, age-related hearing loss is not associated with the inability to perceive music.

Most tone deaf individuals can have the following deficiencies: 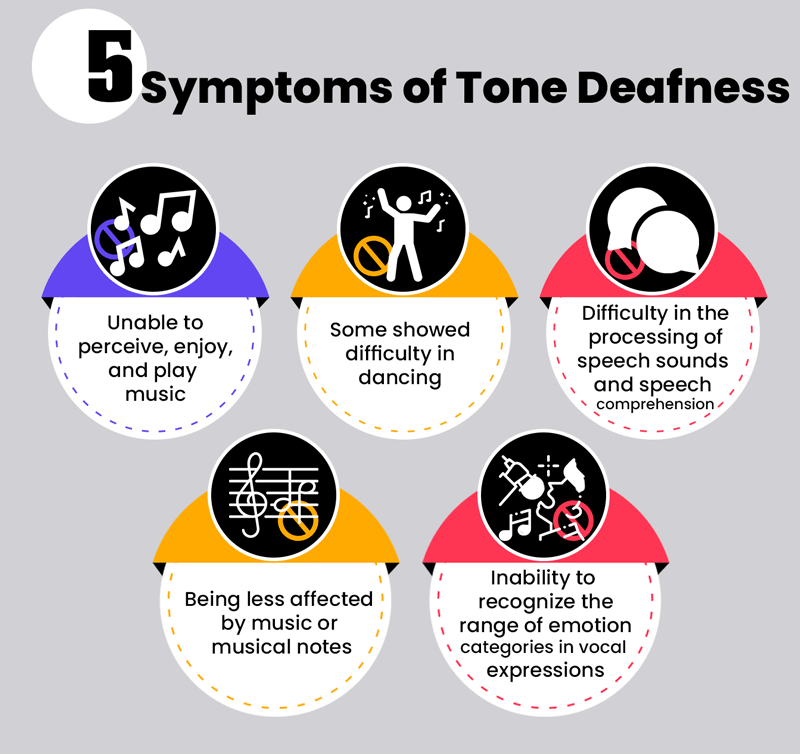 The primary symptoms of tone deafness are usually classified into three categories: receptive, clinical, and mixed:

How Do I Know If I’m Tone Deaf?

If you can not sing in tune, it does not necessarily mean that you have tone deafness. In reality, the ability of pitch discrimination is a skill that can take some time to acquire. Proper musical training and exercises can help in the process of recognition of tones or a pitch.

The exact neurological reasons behind tone deafness are still under investigation as it is difficult to diagnose the condition by using specific neurological markers.

The Montreal Battery of Evaluation of Amusia (MBEA) is a standard quantitative tool used to identify congenital amusia in individuals [6]. The use of a standardized measure makes it easy to make comparisons across cases and studies.

Do you suspect that you are having trouble listening to songs or tunes? Then you can undergo an online tone deafness test to check your sound perception abilities. Most amusia tests are based on this evaluation method. Apart from that, you can visit an audiologist for a thorough checkup.

Are There Different Levels of Tone Deaf?

Based on the results of the subtests of the MBEA test, some researchers have pointed out that amusia can have different levels. For example, all participants with congenital amusia failed the scale subtest while more than half passed the memory subtest. In other cases, some participants only failed to pass the rhythm subtest [7][8].

A particular subtype of amusia is closely related to beat deafness or the inability to move with auditory rhythms or a song. In other cases, some subjects showed specific rhythmic deficits with normal pitch perception or vice versa. Still, there were fewer participants with a rhythm deficit. However, that can be due to the imbalance between pitch and rhythm tests in MBEA.

There can be other forms and an overlap between the various subtypes. Without further investigation, pointing out the exact boundaries between the subtypes is not possible.

To sum up, most classifications consider amusias as a complex group of heterogeneous disorders related to music processing. They can affect one or more components that help in the cognitive processing of music.

Other than the subtypes, there are two main forms of amusia: acquired amusia and congenital amusia. While there are similarities between these two types, they affect different neural bases in the brain.

Patients with acquired amusia enjoyed a normal life with no musical disorders, but due to a brain injury related to an accident or a stroke, they are now unable to participate in musical activities.

This shift in the ability to enjoy music can be due to lesions formed in the brain. These are detected through radiographic imaging. The damage can affect the right or the left hemisphere of the brain.

In such scenarios, addressing the immediate damage to the brain and related symptoms is a priority. This results in a delay in the treatment of tone deafness.

Some evidence has pointed out that amusia is influenced by several genes and comes with high heritability.

The results of the condition are the lack of ability for musical pitch discrimination and incapability towards acquiring musical syntaxes. These factors result in poor singing abilities and an inability to enjoy music.

Are siblings to individuals with congenital amusia more likely to have difficulty hearing certain tones? 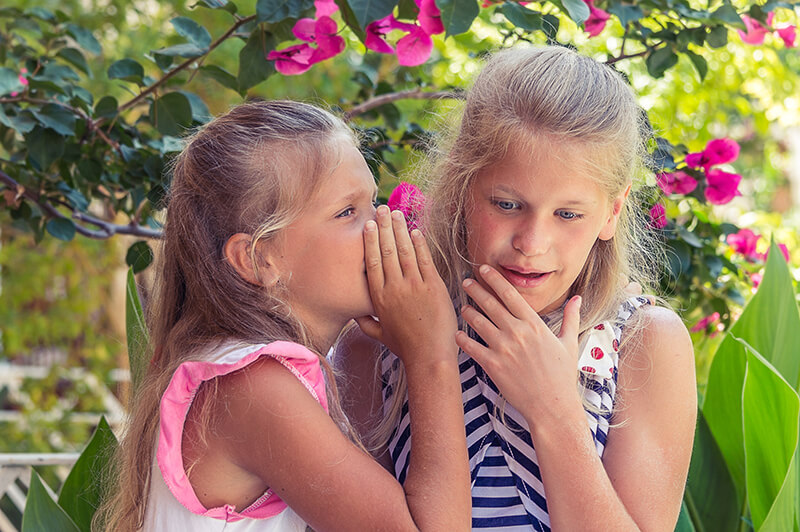 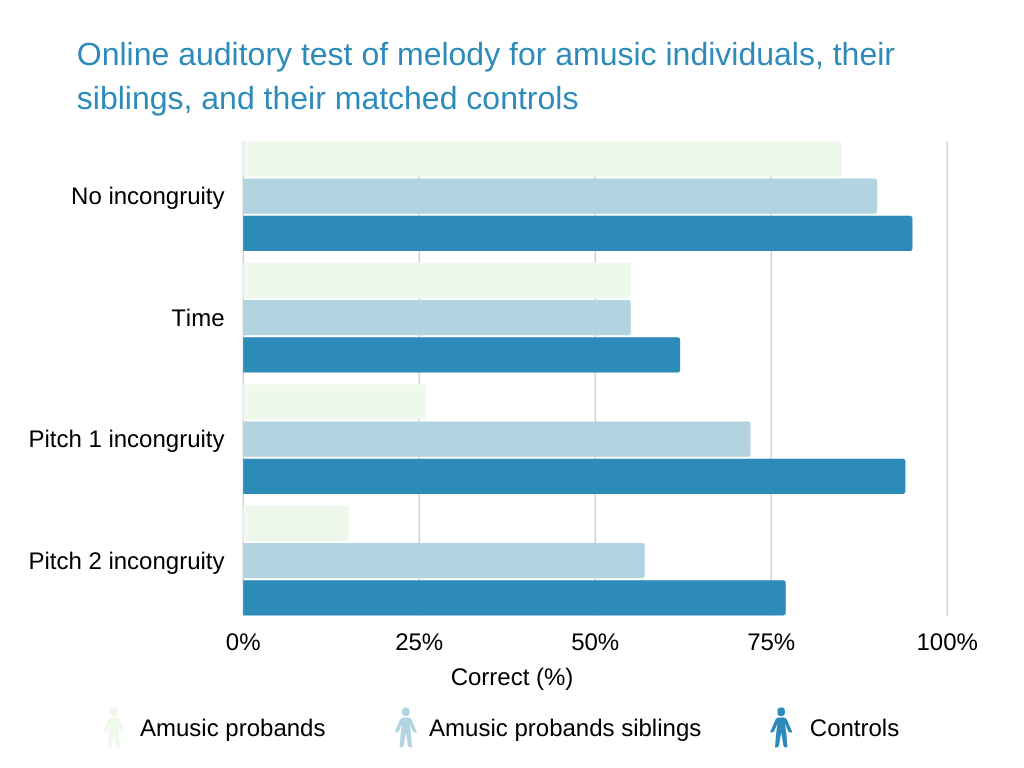 Current research has not been able to suggest any cure for tone deafness. Tone deaf individuals will never be able to learn to differentiate between pitches and notes or be able to undertake musical training. Studies have also revealed that increased exposure to music brings about no change in the condition of amusics [9].

Researchers have suggested that future remedial programs can focus on teaching tone deaf children to sing or play a musical instrument.

Remarkably, research has pointed out that an amusic’s brain can receive the indirect benefits of music without being aware of it [10]. This is related to the unique ability of music and musical emotions to influence the mind and develop cognitive abilities.

With the right level of ear and vocal training, the problem of “tunelessness” can be cured. One major problem with students who suffer from such “tunelessness” or “pitch imperfectness” is the lack of confidence.

With proper training and skill development, they can have more control over their voice or a musical instrument. As confidence develops with skills, singing or playing instruments will be easier.

How Common Is Tone Deafness?

Recent large-scale studies based on three web-based tests have indicated that the figure is around 1.5% [1].

The standard MBEA test for tone deafness consists of six subtests based on the six components of cognitive musical processing. These are based on the guidelines of the Western Tonal System.

This single test assesses the three aspects of melody organization, temporal organization, and musical memory. An average score based on the correct answers is calculated for all six subtests.

The six segments of the test are contour, scale, rhythm, meter, interval, and musical memory. In the first stage, the contour test deals with the perception of a musical tone created from ascending and descending pitches. A scale test is related to the harmonic structures and tonal forms of a melody.

Rhythm and meter tests deal with the perception of the multiple dimensions of a tone. The interval test evaluates the capability to judge the length between two successive pitches. Lastly, the ability to recognize music or a matching pitch after storage in working memory is checked by the memory test.

The test is used to assess both congenital and acquired amusia. It is important to note that the MBEA does not assess the musical performance skills of an individual. The test only evaluates some important aspects of musical perception.

Some studies have pointed out multiple shortcomings in the process used in MBEA tests. Authors have argued that the test methods and the use of average scores can lead to overdiagnosis as well as underdiagnosis of amusic cases [11].

Another area of concern is no established standard on the cut-off scores for the test across various studies, leading to an incorrect diagnosis.

Furthermore, researchers have observed a discrepancy between web-based test results and laboratory test results. It is considered that for the best results of auditory tests, a stable and quiet environment is necessary. Some studies have advised it is best to conduct such tests in an audio laboratory or a music lab only [11].

The MBEA tests have been revised since their introduction in the 1980s. Some of the online screening tests for amusia are updated with an additional set of questions for a better diagnosis of tone deafness.

These questions are related to general and musical education, language background, and musical performance experience. Further studies are required to establish the exact effectiveness of the additional questionnaires.

Here are some common questions related to the subject of tone deafness.

Are You Born With Amusia?

An actual tone deaf individual with congenital amusia is born with the condition, however, it is rare. Normal individuals can also develop the condition through brain injuries.

What Makes a Person Tone Deaf?

The condition is related to human genetics and is influenced by several genes that are passed down from past generations. Additionally, brain injuries or strokes can also lead to tone deafness. If you suspect that you have problems with music and pitch discrimination, you can check the hearing test frequency to assess your exact condition.

Is Tone Deaf an Insult?

The idiom “tone deaf” is often used in a negative sense to describe an individual who can not perceive or is insensitive to the sentiments and preferences of others. Even so, it is considered offensive in some social contexts.

What Is Tone Deaf Slang?

Tone deaf is not slang, however, it is often used to describe a person who is careless, callous, or even cruel towards others.

What Does It Mean to Be Socially Tone Deaf?

Socially tone deaf individuals are oblivious to social norms and nuances. In other words, they do not respond normally towards social expectations and often send out wrong messages.

The records and documentation about tone deafness go back by a century. It is only in the last few decades that tone deaf people have received the attention of researchers. Unfortunately, it is not a hearing-related problem and is considered incurable. If you suspect hearing loss, consider getting a high-grade hearing aid, such as the MDHearing aid. 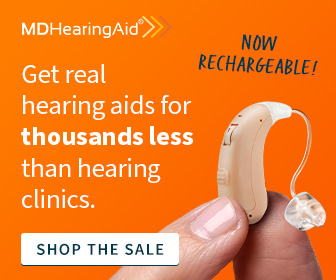 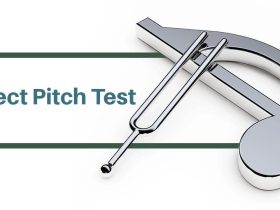 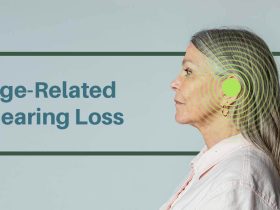 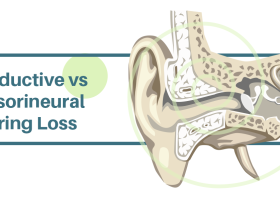